The Shelby’s return for more drama! 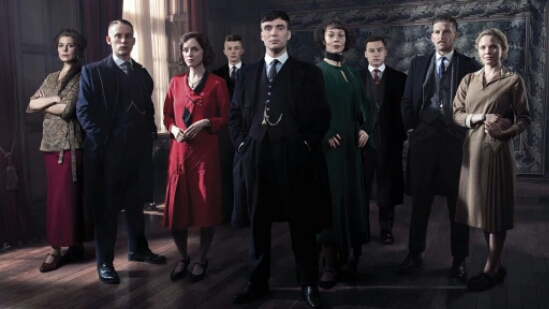 Created and written by Steven Knight, the series is produced by Caryn Mandabach Productions and Tiger Aspect Drama.

Caryn Mandabach, Executive Producer, Caren Mandabach Productions says: “It’s a fantastic vote of confidence in the show and Steven Knight’s writing that the BBC has ordered two more series following the first episode overnight figures. We’re both proud of, and grateful for, the BBC’s continued support of the show.”

Creator Steven Knight, who will continue to write all episodes of the series, says: “I am genuinely thrilled at the response to the third series of the show. The prospect of writing series four and five is truly exciting. This is a real passion project for me, and I look forward to telling more stories of the Shelby family.”

Cillian Murphy says: “Tommy Shelby is one of the most intense, challenging characters I’ve had the opportunity to play. I’m particularly grateful that Steven’s original, dynamic writing and the long form series allow me to explore Tommy in depth. I very much look forward to Tommy’s evolution over the next two chapters.”